[Des Moines] – Earlier this week, the Kim Reynolds for Iowa Campaign released a new campaign ad titled, “Leader.” The ad focuses on comprehensive, bipartisan mental health care reform that was signed into law this year. Governor Reynolds has made mental health care a priority and is committed to building on this success when elected to a full term this November.

“This legislation was a milestone for mental health care in Iowa,” said Governor Kim Reynolds. “I am proud to say it was bipartisan and a reflection of Iowans working together to make our state even better than it is today. But we cannot stop now, there’s so much more to do, and I am just getting started.”

“Governor Kim Reynolds is a leader who brought people together to make critical improvements to Iowa’s mental health care system” said Rita Davenport, a mental health care advocate. “There’s no one better to lead our state at this important time than Governor Reynolds.” 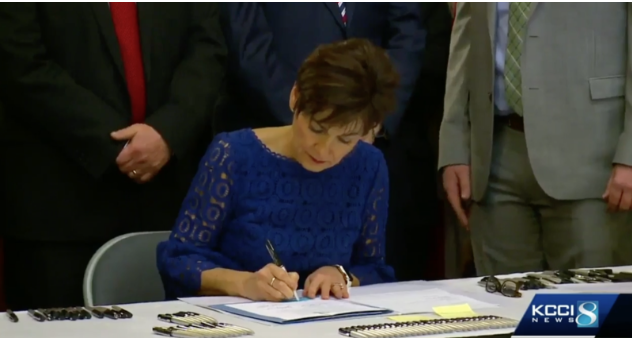 I believe this bill will improve people’s lives.

When Iowans are in a crisis, we can reach out and find the help that we need.

This is critical, this is one of the things that was missing before.

Kim Reynolds has made mental health a priority. She listened to the experts and worked with both parties, that’s what leaders are supposed to do.